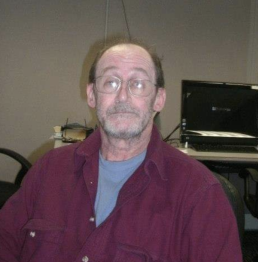 Ronald "Professor" Jackson, 72, of Moline, IL, passed away Monday, July 25, 2022, at his home. Cremation rites were accorded. No services are scheduled at this time.

On November 7, 1949, Ronald was born in Davenport, IA, to Alfred and Virginia "Ginny" (McDannell) Jackson. He graduated from Moline High School class of 1968. Most of his career was spent as an accomplished guitar repairman and business owner/operator, proudly owning Professor's music store, which specialized in guitar repair and music. He loved music and guitars and was passionate about listening to and playing Delta Blues.

He was preceded in death by his parents, Al and Ginny Jackson.

Family and friends are invited to share memories and express condolences on his memory wall at wendtfuneralhome.com.