To share your memory on the wall of Raymond Nees, sign in using one of the following options:

Raymond was born in Louisville, KY, to Robert D. Sr and Rosetta (King) Nees on January 21, 1962. He married Rhonda (Quinones) Alfredson on September 14, 1985 and was later divorced.

Those honoring his memory are his children: Michael (Heather-Darnell) Nees, and Sherry (Michael) Sanders; grandchildren Kristina, Natalie, Aiden, and Cadence; his brother, Bobby (Rhonda) Nees, and sisters; Kathy (Gary) Burwell, Darlene Lear all of the Quad-Cities and Sharon (Dave) Ehresman of Kentucky;

He was preceded in death by his parents, sister: Bonnie Wright, and son; Aaron Grant Nees .
Read Less

To send flowers to the family or plant a tree in memory of Raymond M Nees, please visit our Heartfelt Sympathies Store.

We encourage you to share your most beloved memories of Raymond here, so that the family and other loved ones can always see it. You can upload cherished photographs, or share your favorite stories, and can even comment on those shared by others.

Forever Green and The Wilkerson family sent flowers to the family of Raymond M Nees.
Show you care by sending flowers

The Wilkerson family purchased flowers for the family of Raymond Nees. Send Flowers 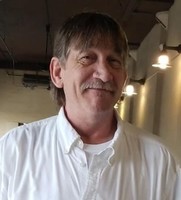 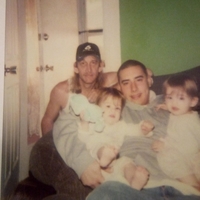 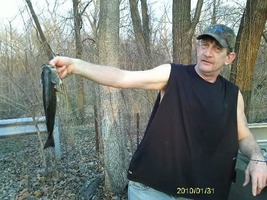