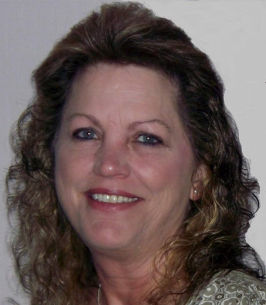 Per her wishes, cremation rites will be accorded. No services are scheduled at this time.

Judy Woeckener was born December 21st, 1959, in Rock Island, IL, the daughter of Wayne and Jaunita (Proudy) Hochmuth. On July 31, 2003 in Rock Island, she married David Woeckener, who survives.

She attended First Nazarene of Rock Island and her enjoyments included crafting and working on various projects with her husband.

She was preceded in death by her father, Wayne Hochmuth, her mother, Juanita Wilson, a brother, Paul Hochmuth, and a sister, Vickie Wedra, all of Rock Island.

Memorials may be made to the family.

Family and friends are invited to share memories and express condolences on her memory wall at wendtfuneralhome.com.