To share your memory on the wall of Janet Hemmingson, sign in using one of the following options:

Print
Janet Louise Hemmingson, 84, of East Moline, passed away surrounded by her loving family on Saturday, May 1, 2021, at the University of Iowa Hospital.

Janet was born November 10, 1936, the daughter of Albert and Bertha (Anderson) McCune,... Read More
Janet Louise Hemmingson, 84, of East Moline, passed away surrounded by her loving family on Saturday, May 1, 2021, at the University of Iowa Hospital.

Janet was born November 10, 1936, the daughter of Albert and Bertha (Anderson) McCune, in Moline. Janet was a proud graduate from Moline High School. Formally, Janet McCune married Robert Hemmingson on July 29, 1978, at First Congregational Church in Moline. Bob preceded her in death on May 16, 2001. Together they raised Bob’s four children and welcomed grandchildren. Janet was an incredible second mom to Amy, Sara, John, and Paul, and a beloved grandmother. She was an Executive Secretary in several capacities throughout her carrier. She especially loved her time as the personal secretary to Patricia Hewitt and Michele Becherer.

Print
Date and time yet to be determined

We encourage you to share your most beloved memories of Janet here, so that the family and other loved ones can always see it. You can upload cherished photographs, or share your favorite stories, and can even comment on those shared by others.

Posted May 03, 2021 at 07:18pm
We adored Janet and will miss her! Our deepest sympathy to her family. Love from Kathy and Jack Reimers
Comment Share
Share via:
LS

Janet was one of the most positive and cheerful people I ever met. She always had a good word for everybody. She will be missed. 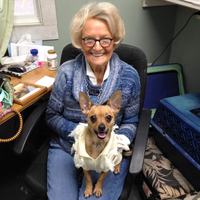 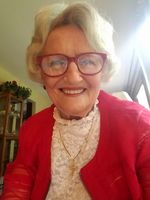 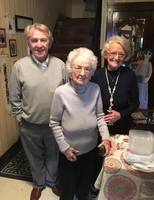 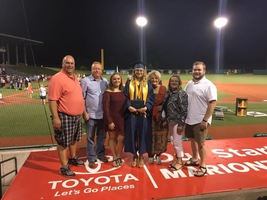