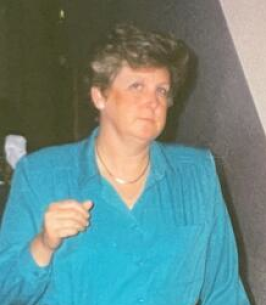 Per her wishes, cremation rites will be accorded, and a Celebration of Life will be held at a later date.

Memorials may be made to the Trinity Health Foundation's Nursing Scholarship.

Charlene graduated from United Township High School in East Moline. She began working as a hairdresser for over 30 years at the Finishing Touch. She later returned to school and received her nursing degree. Charlene was an evaluator for Robert Young Mental Health Center in Rock Island, and a nurse for several other nursing homes in the Illinois area.

She enjoyed spending time with her grandchildren and watching sports, especially when her sons’ were coaching. She was an avid Raiders fan and loved to cross stitch.

She was preceded in death by her parents

The family would like to give a special thanks to her aid, Amber Conklin and Nurse, Amy.

Family and friends are invited to share memories and express online condolences at wendtfuneralhome.com.