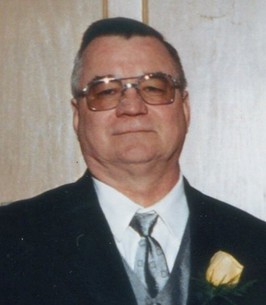 Alan took great pride in his work as a tile setter with various companies such as Plumb’s in Bettendorf, IA, Long’s in Rock Island, IL, as well as House of Carpet, Cook’s Flooring, and Floorcrafters, all in Moline. He was a member of the Bricklayers Union Local 6 and The Elks in Rock Island.

Alan’s passion was the river, and he loved spending time boating and water skiing. In 1970, Alan was a founder of The Rock River Ski Team and competed on the ski jump. He also enjoyed barefoot skiing. He loved being able to teach his children and grandchildren how to ski and wakeboard.

He was preceded in death by his father, Charles, daughter, Konnie, and granddaughter Zoe.

There will be a Celebration of Life on August 29, 2021, at Riverfront Grill in Rock Island from 3 pm-6 pm. In lieu of flowers, please consider making a donation in Alan’s name to Wounded Warriors or a local animal shelter.

Family and friends are invited to share memories and express online condolences at wendtfuneralhome.com.